NUMBER MATCH: When any of YOUR NUMBERS match either WINNING NUMBER, win prize shown under the matching number.

SYMBOL MATCH: Scratch the AND in the game name. When you reveal two matching symbols, win all 10 prizes shown below!

A player can win up to 10 times on a ticket

Winning percentage: 22.78% of tickets is winning 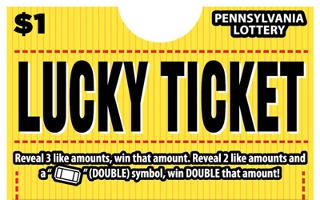 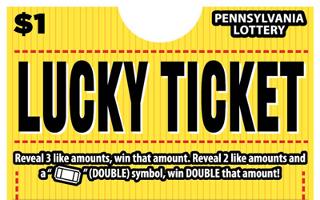 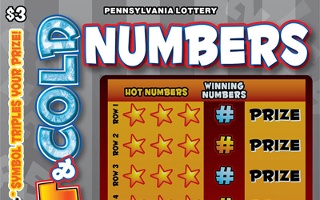 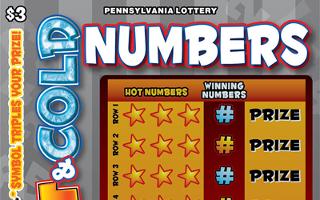 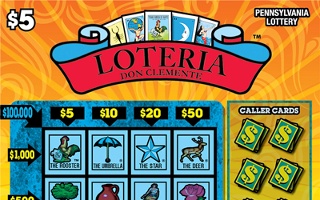 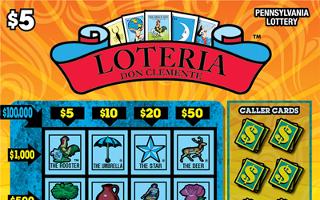 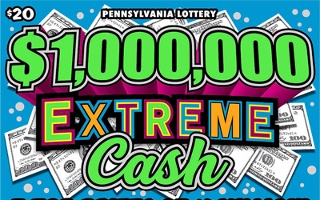 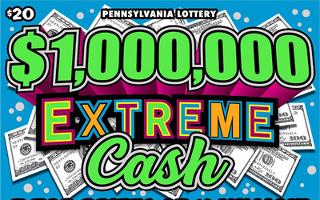