Reveal an "8" (EIGHT) symbol, win PRIZE shown under that symbol.

Reveal an "8X" (8TIMES) symbol, win 8 TIMES the PRIZE shown under that symbol!

A player can win up to 12 times on a ticket

Winning percentage: 22.17% of tickets is winning 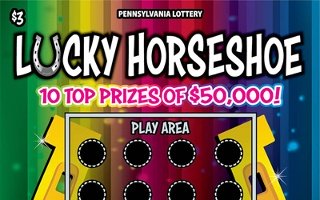 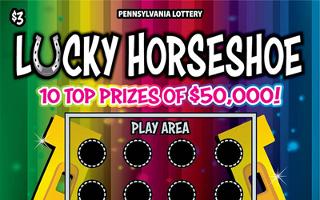 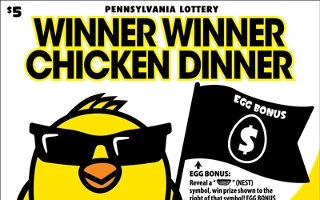 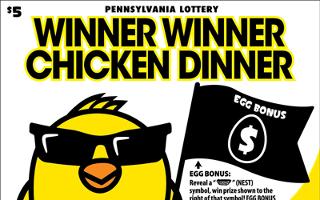 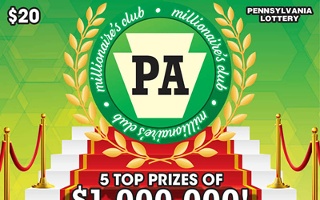 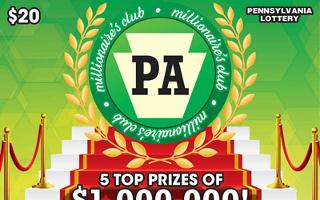 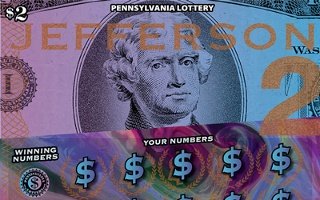 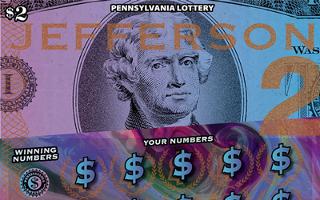