1. Scratch YOUR LETTERS to reveal 18 letters. Rub each matching letter every time it is found in either Crossword GRID. Each letter's square, when rubbed gently, will turn white.

NOTES: A "word" must contain at least three letters and cannot be formed by linking letters diagonally or by reading the letters from the bottom to top.

C. There will only be one “word” in an unbroken horizontal or vertical string of letters. Every single letter in the unbroken string must: (a) be revealed in YOUR LETTERS and (b) be included to form a “word”.

Winning percentage: 24.94% of tickets is winning 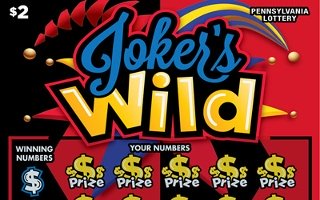 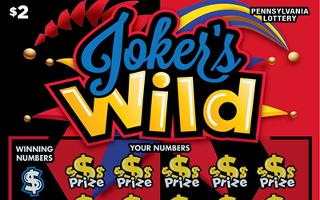 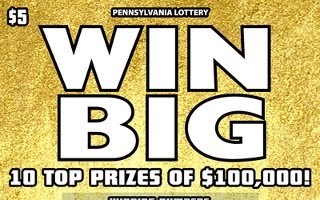 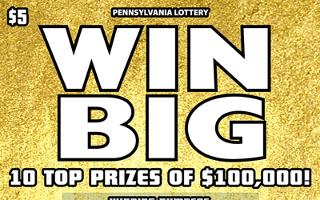 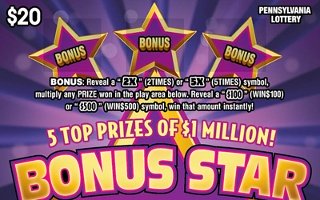 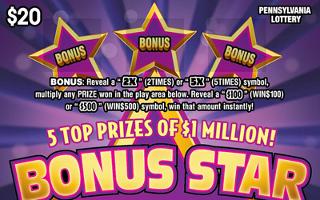 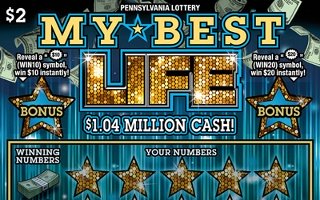 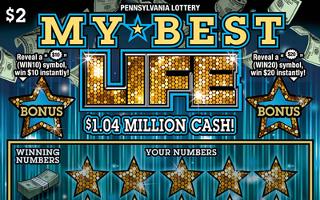