NEWS:  Middletown, PA – Pennsylvania Lottery Scratch-Off winners claimed $244,133,012 million in prizes during May, including two top prizes worth $3 million. One of those top prizes was split by two players – one from York County and the other from Adams County.

A player can win up to 30 times on a ticket

Winning percentage: 32.57 % of tickets is winning 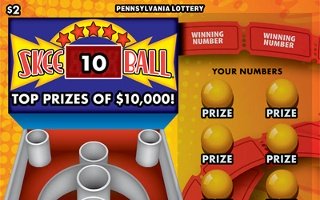 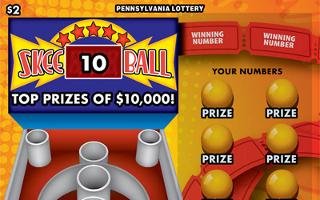 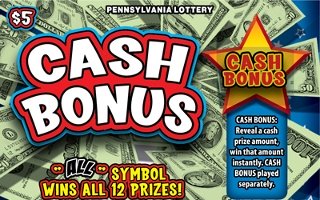 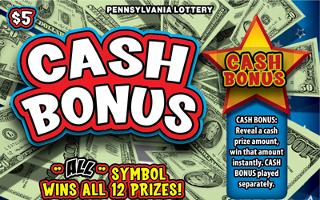 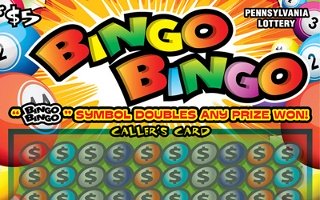 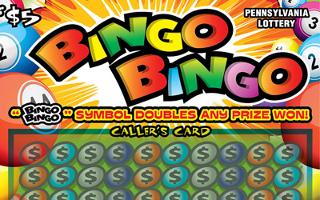 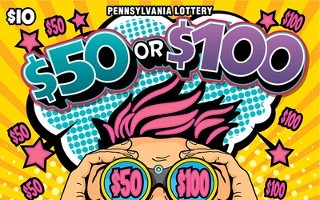 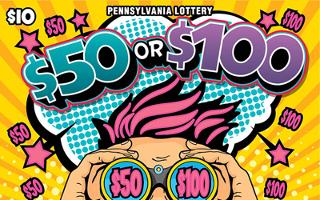