If any one or more of YOUR NUMBERS match any of the WINNING NUMBERS, you win the prize shown below your matching number(s).

Reveal a RED 7 symbol and win the prize shown automatically.

Winning percentage: 29.94% of tickets is winning 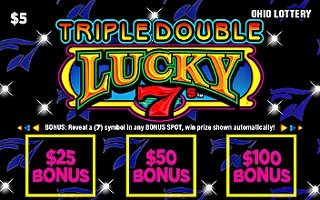 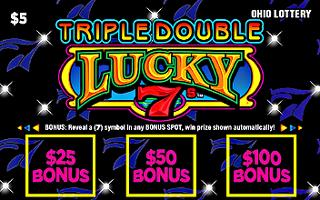 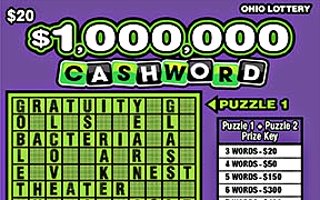 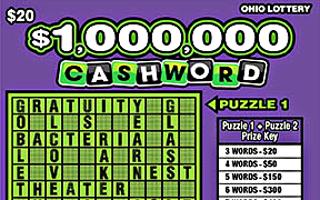 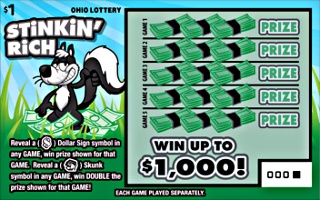 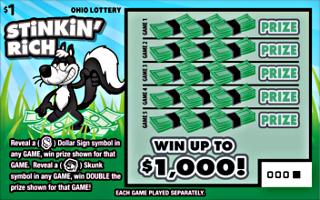 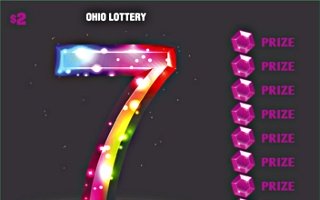 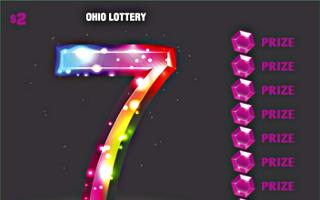