Game 2: Reveal 3 identical symbols in the same ROW, win the prize for that ROW. Reveal a ($$) Double Dollar symbol in any ROW, win DOUBLE the prize shown for that row!

Game 3: Reveal a (MONEY) Money symbol and win the prize shown for that symbol!

Game 4: If any one or more of YOUR NUMBERS match any of the WINNING NUMBERS, you win the prize shown below your matching number(s). Reveal a ($100 BURST) symbol, win $100 automatically. Reveal a (50X) symbol and win 50 TIMES the prize for that symbol!

Winning percentage: 31.65% of tickets is winning 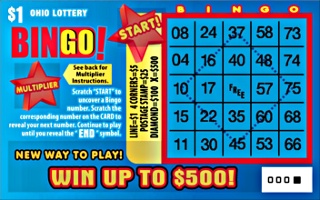 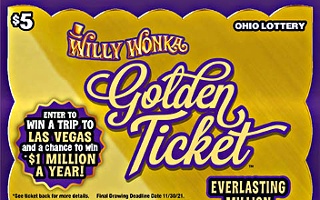 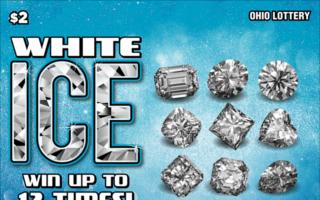 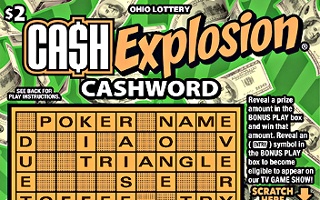 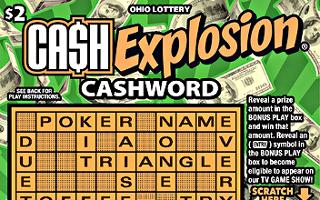