Reveal 2 identical prize amounts and a multiplier symbol "2X", "5X" or "10X" to multiply your prize.

Reveal ENTRY 3 times to become eligible to appear on our TV Game Show.

Reveal a 35th Anniversary symbol and have a chance to win 2nd chance promotional prizes and chances to win prizes at the Super Show.

Winning percentage: 28.49% of tickets is winning 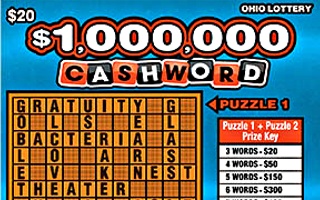 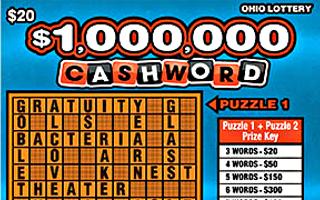 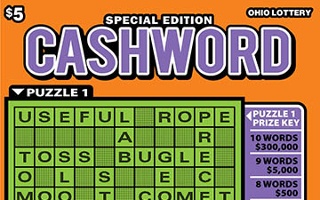 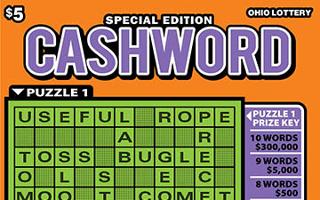 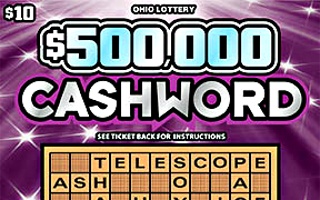 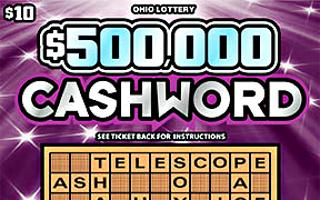 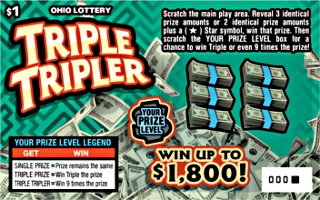 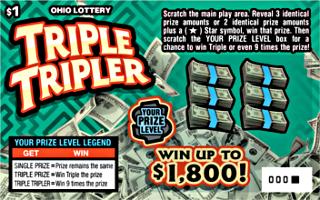