1: Match any of YOUR NUMBERS to any of the WINNING NUMBERS, win PRIZE shown.

7: BONUS GAME: Reveal a prize amount in the BONUS AREA, win that amount.

REPORT SCAMS!
Report any attempted scam to the Federal Trade Commission at 1-877-FTC-HELP or at the FTC Consumer Information website.
If you need more information, contact the New York Lottery Security Unit at 518-388-3416.

Winning percentage: 27.47% of tickets is winning

Read about the odds of winning and the game rules on the site:
www.nylottery.com,
on this page and at the sales points. 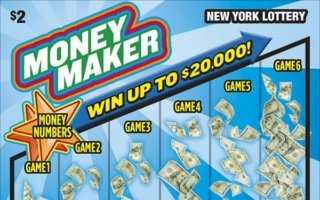 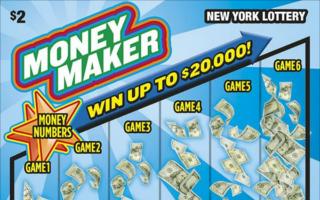 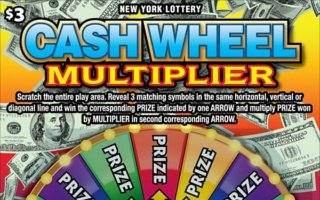 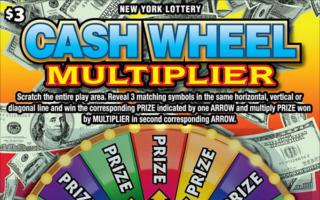 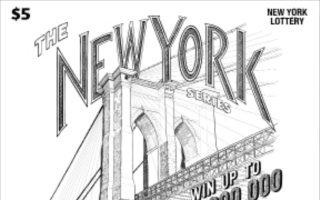 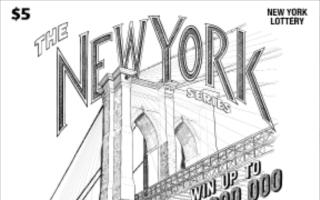 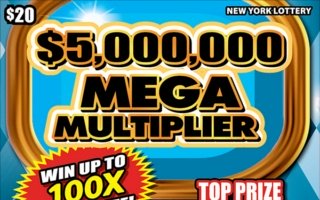 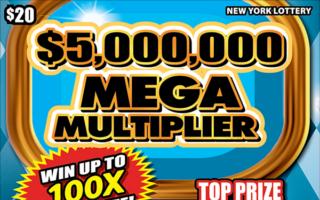