MS. PAC-MAN Scratch the LIFE 1 play spot located at the bottom of the ticket to reveal a Ms. Pac-Man symbol. The Ms. Pac-Man revealed will indicate which square is to be scratched next. (Refer to the LEGEND on the front of the ticket).

Winning percentage: 26.88% of tickets is winning

Read about the odds of winning and the game rules on the site:
www.mnlottery.com,
on this page and at the sales points. 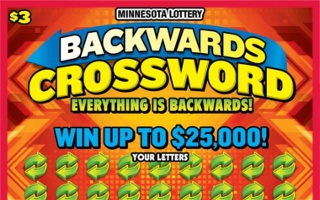 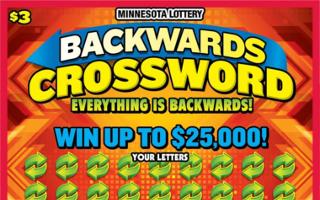 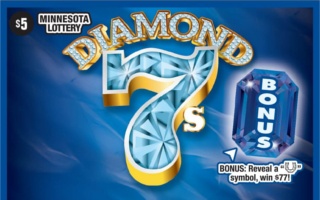 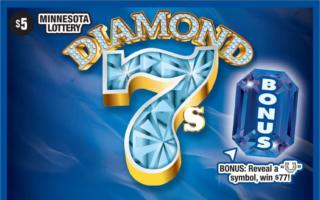 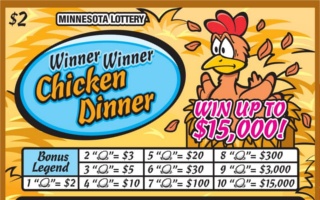 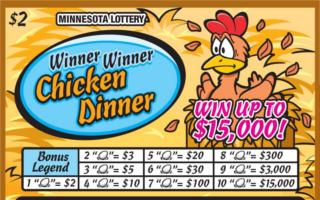 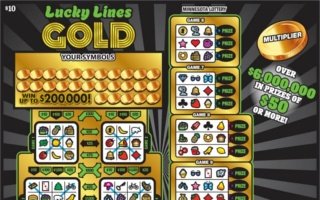 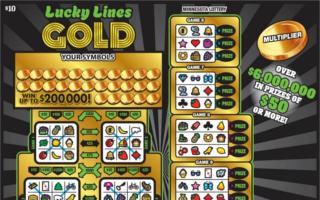