Game 2 Play Instructions. Scratch each ROW from START to FINISH. If you travel from START to FINISH without running into a BEAST or PLAYER symbol, win corresponding prize shown in that ROW. Uncover a 10X symbol to automatically win 10 times that ROW’S prize. EACH ROW (ACROSS) PLAYS SEPARATELY.

Winning percentage: 31.45% of tickets is winning

Read about the odds of winning and the game rules on the site:
www.mnlottery.com,
on this page and at the sales points. 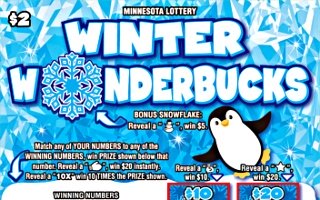 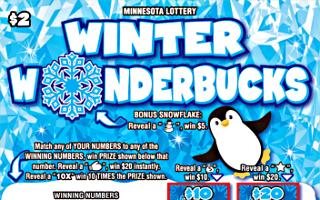 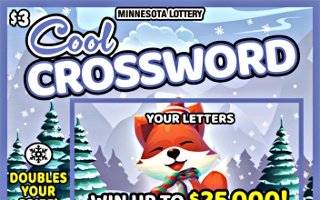 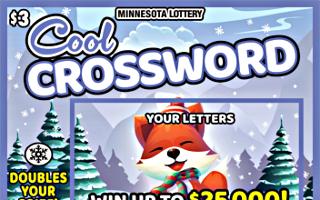 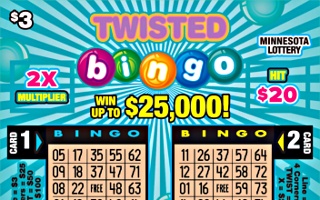 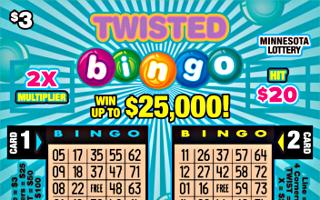 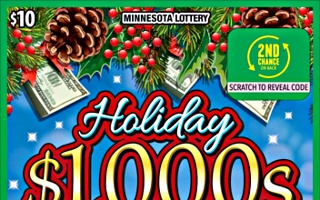 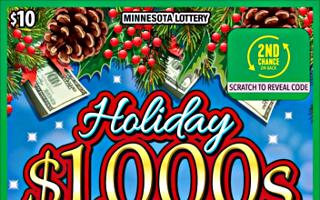