1: Match any of YOUR NUMBERS to any of the WINNING NUMBERS, win PRIZEshown for that number.

4: Get a "TREASURE CHEST" symbol, win 10 TIMES the PRIZE shown for that symbol.

Winning percentage: 29.07% of tickets is winning 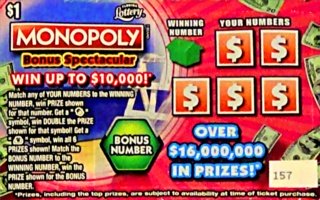 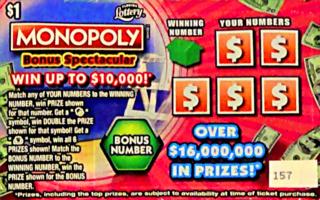 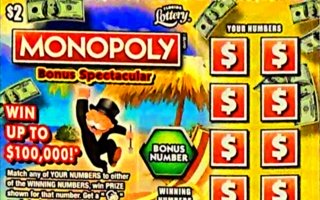 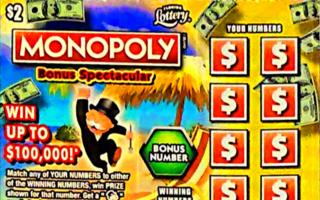 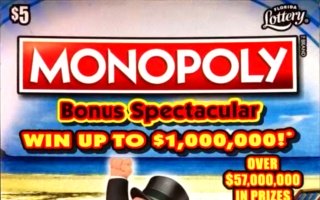 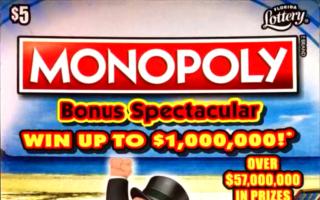 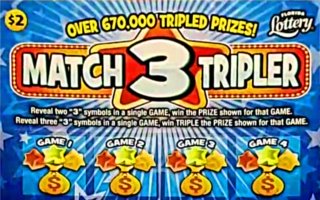 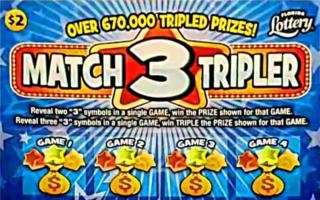